Moroccan people – Things you should know about them 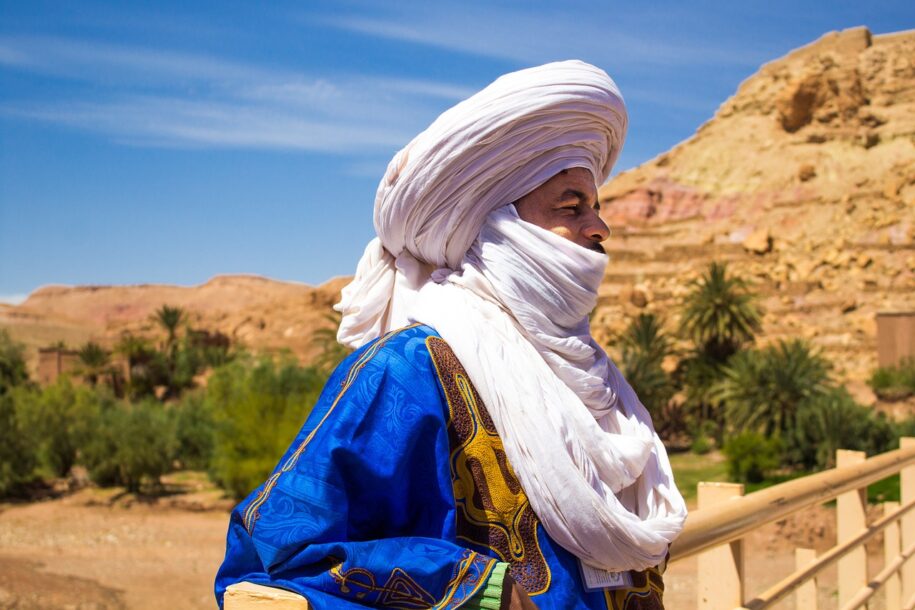 What are the different kinds of Moroccan people?

Morocco is a rich country when it comes to people and their cultures. In general, we can talk about two different kinds of Moroccan people; Berbers and Arabs.

Berbers(Imazighen) are the indigenous people of Morocco and North Africa. About 10 to 12 million live in Morocco. Berbers of Morocco can be divided into three main groups; the Rif, Souss, and central Imazighen, each group has its own dialect. Among all the Moroccan people, the majority of Berbers are Muslims.

First of all, Riffians, also called Riyafa or Rwafa, are about 6-7 million and most of them live in North Morocco. Their dialect is Tarifit. Besides some of them live in southern Spain, as a result, the majority of Rifians speak Spanish and mix it with their dialect.

Secondly, we can talk about Souss Berbers(Issoussien, Ishelhien, or Chleuh), they are about 14,2% of Moroccan people, living in the Atlas Mountains and Sous Valley of Morocco. They consider the beautiful city of Agadir as their capital. Furthermore, Their dialect is Tashlhiet or Tassoussiet. In addition to that, Moroccans consider them as a basis of the economy.

Last but not least, Central Berbers(Assamer), most of them live in the southeast of Morocco. This kind of Moroccan people consists of many different tribes and each one lives in a specific place. They used to have combats in the past for land, and the main tribes are Ait-khbash and Ait-Bourk.

The Arabs are sure one of the main parts of the Moroccan people. These kinds of people are everywhere in Morocco, and there is no specific place for them. Moroccan Arabic is called Darija, and it also has different kinds. But, when it comes to writing, they use standard Arabic more. Apart from this, almost everyone in Morocco speaks Darija.

There are about three types of Darija; Northern, Central, and Southern. However, there is no such big difference between them. Furthermore, it consists of some Berber words and vice versa. These two languages made exchanges through past times.

The history of Moroccan people:

The people, it has been said, are the heartbeat of a country. Morocco’s rich culture and variety can be seen in every corner of the dynamic country, where people trade furiously and excitedly in the busy streets while praise hymns resound overhead. These people have a rich and intriguing history, and while they’ve gradually begun to accept modernization, there’s still a sense of enthralled timelessness that hovers over them all. Below you will find some information about the country’s demographics as well as some information about the country’s history.

The diverse civilizations that have impacted Morocco over its history are responsible for its variety. Originally, the territory that is now Morocco appears to have been populated by Libyans and Ethiopians known as Barbaroi or Berbers. During the sultanate dynasty, they resided in tribal tribes in the region. At the time, the region was not subject to a single government. Various national groups, such as Arabs, Phoenicians, Byzantines, Romans, Spaniards, Portuguese, Turks, Europeans, and the French, gradually began to have an effect on the region. Hostilities on the Spanish coast were a major source of influence.

The territory was claimed and governed by various nations for a long time until 1956 when it declared independence. Despite the fact that most Berbers appear to have been pagan worshipers in the past, the country’s majority (98.7%) currently follow Islam. The majority of the population is Christian or Jewish.

The majority of Moroccans nowadays may claim both Berber and Arab heritage, however, they are referred to as Berbers in general. There are a tiny number of people who may claim pure Arab ancestry, as well as a few small communities of authentic Berbers who live in the Rif Mountains, Atlas Mountains, and Souss Valley and speak various old Berber dialects. There are also a few Jews and black African Moroccans in the area. Morocco has a population of more than 30 million people, many of whom are poor. People’s lifestyles vary based on where they reside. People who live in rural locations sometimes lack access to even the most basic things, such as plasters.

For food, they usually farm vegetables or tend to cattle. Cities, on the other hand, have far larger populations and are bustling with activity at all hours of the day. Most Moroccans consider souks (markets) to be a way of life, and they can be found in every town and city. The majority of souks, on the other hand, are closed at lunch and on Fridays. Most Moroccans are nice and cordial, and if you are not impolite or disrespectful to them, they will offer warm invites.

Have some questions? Feel free to pick my brains! I've already helped hundreds of costumers pick the perfect Morocco tour. 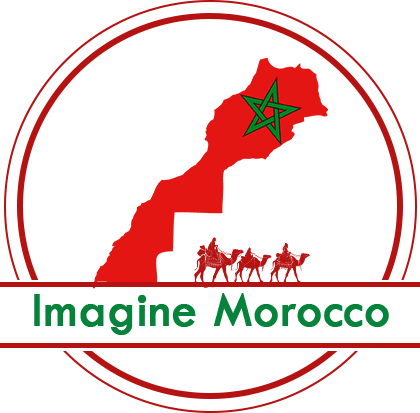