Berbers of Morocco, who are these people? 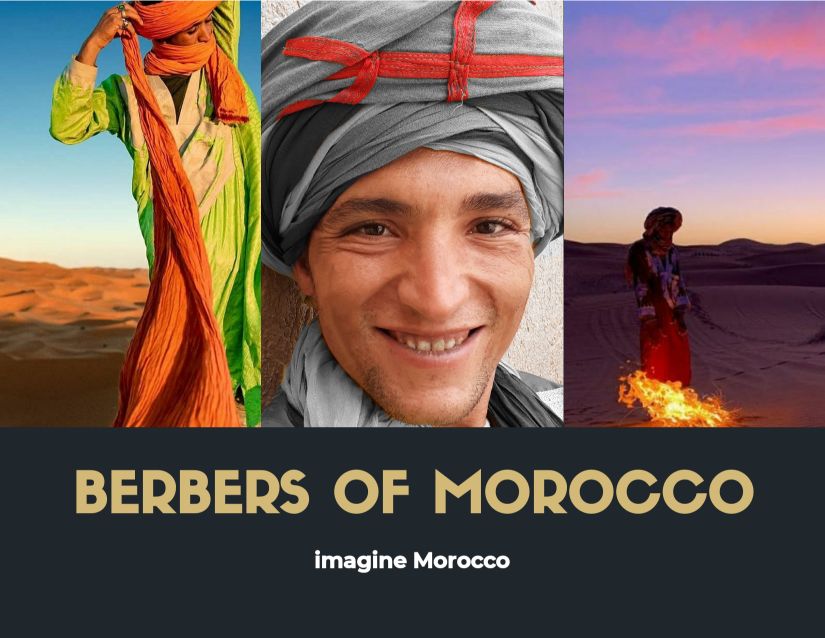 Here is an idea about Berbers of Morocco and the Berber language(The original people of the country):

Are Moroccans Arab or Berber?

In sum, Moroccans are an ethnic group originating in Morocco. The majority of them are of Berber-Arab. In addition, three main languages are spoken, Arabic, Tamazight(Berber), French(the language of business, government…)

What percentage of Moroccans are Berbers?

As an illustration, all the figures put the Amazigh (Berber) population in Morocco at almost 50 percent. With this in mind, the total population of Morocco is 35.74 million (2017).

Discover who are Moroccan Berbers with us:

Berbers of Morocco are the native people of North Africa. Concerning this, a lot of sources say that there are in general between 40 and 30 million of them in Africa. In addition, before they discover Islam most of them were Christians, Jews, and Animists. Berbers of Morocco have a really ancient history. To illustrate, It came first with discovering the cave painting. Previously, these people were very tribal from region to region. Moreover, they really still love music and it was really important for them. In short, it was also a part of their culture. Until now, they are still using a lot of instruments including flutes and drums.

When was Morocco inhabited by Berbers?

Berbers of Morocco were in the country since at least 5,000 years ago. Additionally, some estimate the presence of Berbers to be 8,000+ years old. Wikipedia.

What is the difference between Berbers and Arabs?

Berbers are the original people of Morocco. Besides they don’t belong to one group identity with Arabs. Both groups have different languages. Moreover, the Berber alphabets are about 33 alphabets. Including, 23 standard letters, 7 modified and 2 others from the Greek alphabets. Moreover, they are called Tifinagh which is an abjad script for the Berber language.

To know more about Morocco. Join tours with berbers of Morocco. Our very well experienced team will help you.

Questions asked by others:

What does the name of Berbers mean?

Berbers or Amazigh are the original people of North Africa, Berbers mean free people or free men. To sum up, the name came from the roman and greek old names. For instance, Mazices.

In the past Berbers were originally nomads that move all the time, most of the families did not have any Idea about religions, for sure there are so many that moved to the cities and they are Muslims. Also, in the past, there were several Berber Jews, Catholics, and even Bodish. most of them in Morocco are Muslims.

Berbers have a very fancy traditional style, they love to wear what they call Djellaba and very long scarves to protect them from the sun, most of Berbers are roan with brown eyes or black eyes.

What are Berbers known for?

Berbers are very known for their generosity, they welcome everyone and share everything they can! They are also very happy to share their culture with other people. To sum up, they are so openminded.